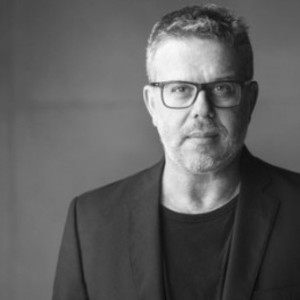 Ronald Sasson was born in Curitiba, Brazil, in 1967 and has been attracted to designing objects since his teenage years. He moved to Paris when he was 18 years old and spent a year deeply involved in the conceptual and neo-experimental art gallery worlds.

He later moved to Israel where he interned at tapestry companies and completely immersed himself in learning about fabrics and textures.

Once back in Brazil, he worked for 7 years as a fine artist, where he was selected to be a part of several art salons. Around this time he started to self-teach himself how to design furniture, always merging his authorial artistic base with industrial and replication possibilities.

Most recently, he has exhibited his work at the Biennale di Venezia in 2018, Artgenève Montecarlo in 2017, NHOW Milan 2016 and the collective exhibitions , Frio and Marble History in Brazil. 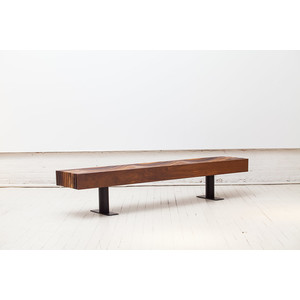 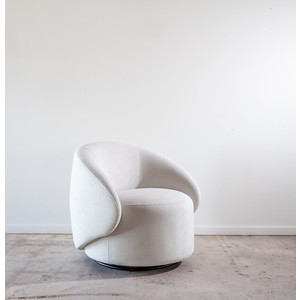 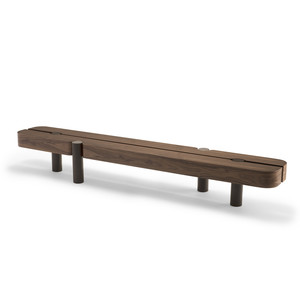