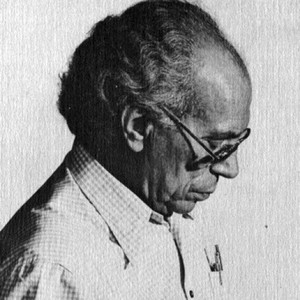 Joaquim Tenreiro is the ultimate founding father of Brazilian furniture and design. Born in Portugal, he became a woodworker and moved to Brazil at the age of 22. After working in several woodworking studios in downtown Rio de Janeiro, designing and making all types of furniture, he went on to work for Laubisch-Hirth, a major furniture factory specializing in interior decoration by home architects, where he continued his eclectic training.

In early the 1940’s he founded his own furniture-making shop, where he rediscovered various raw materials that had been overlooked in Brazil, like cane and jacaranda wood, creating what we now know as modern Brazilian furniture. From his first pieces of furniture to the reliefs from his final phase, Tenreiro revealed his intense relationship to wood, his care and grace with texture and a pleasing harmony of volumes. The designer was a forerunner in the truest sense of the word, and his legacy of authenticity and genuine artistic wisdom is an example for newcomers. 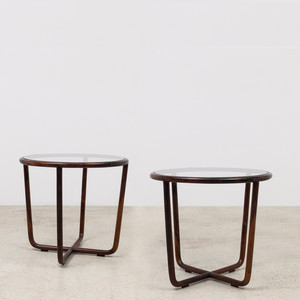